The event entitled “Modernization of Turkey-EU Customs Union – Business Perspectives from Turkey and Germany” was held on 17 December 2020 in cooperation with Turkish Embassy in Berlin, Turkish-German Chamber of Commerce and The Union of Chambers and Commodity Exchanges of Turkey (TOBB) within the scope of Turkey’s EU Communication Strategy (EUCS). 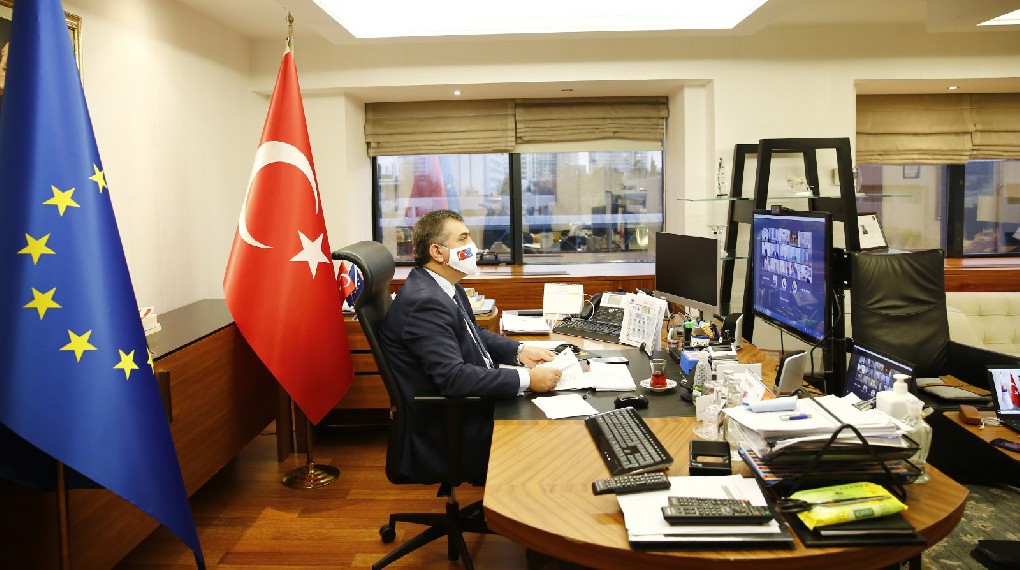 Closing speech of the event was delivered by Ambassador of Turkey to Germany Ali Kemal Aydın. 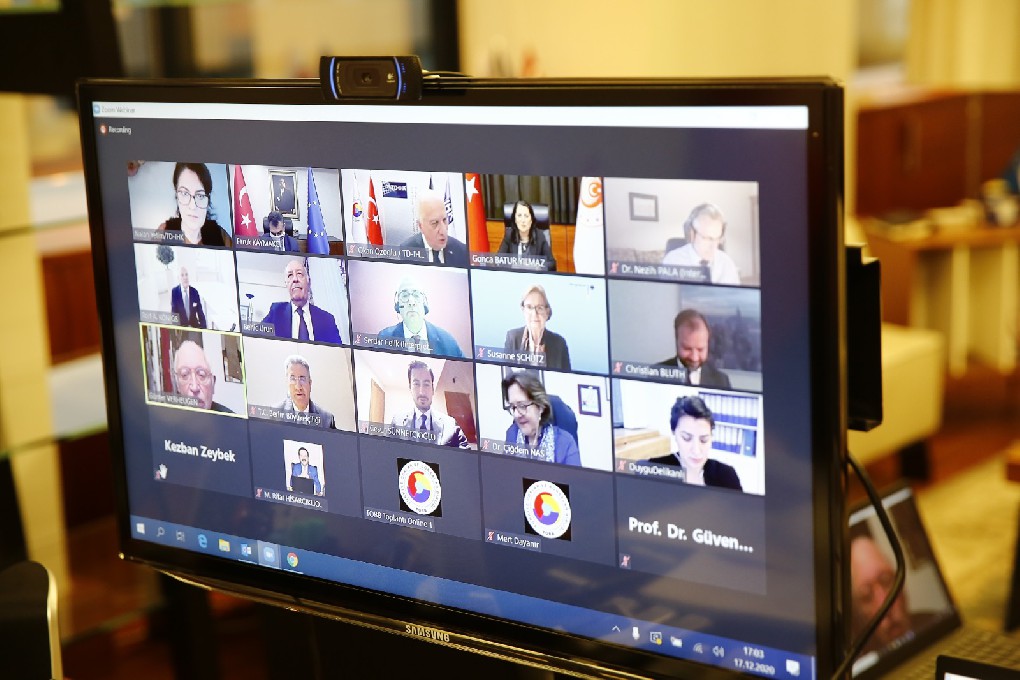 During the event a panel discussion on the modernization of Customs Union from a business perspective was held. 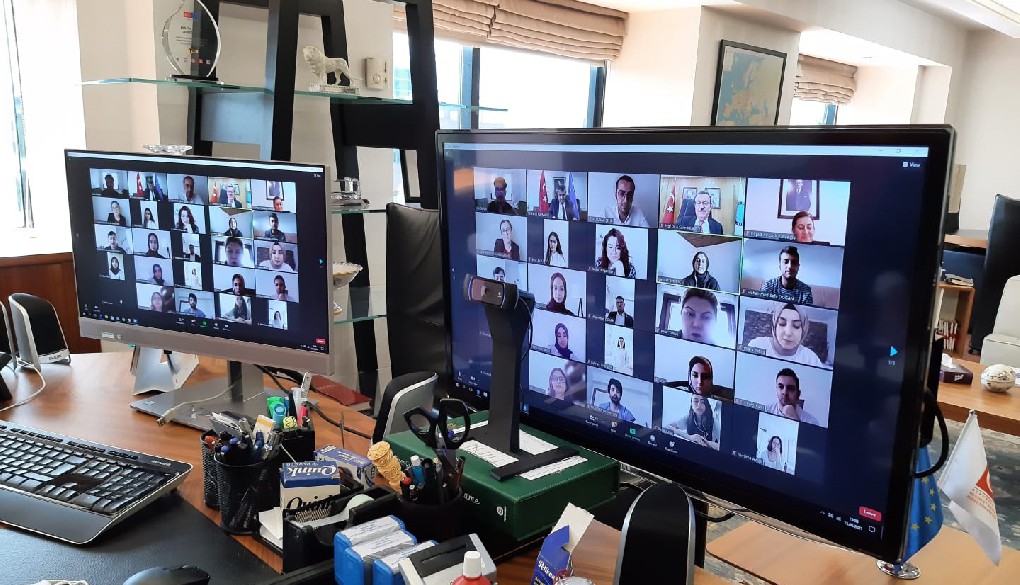 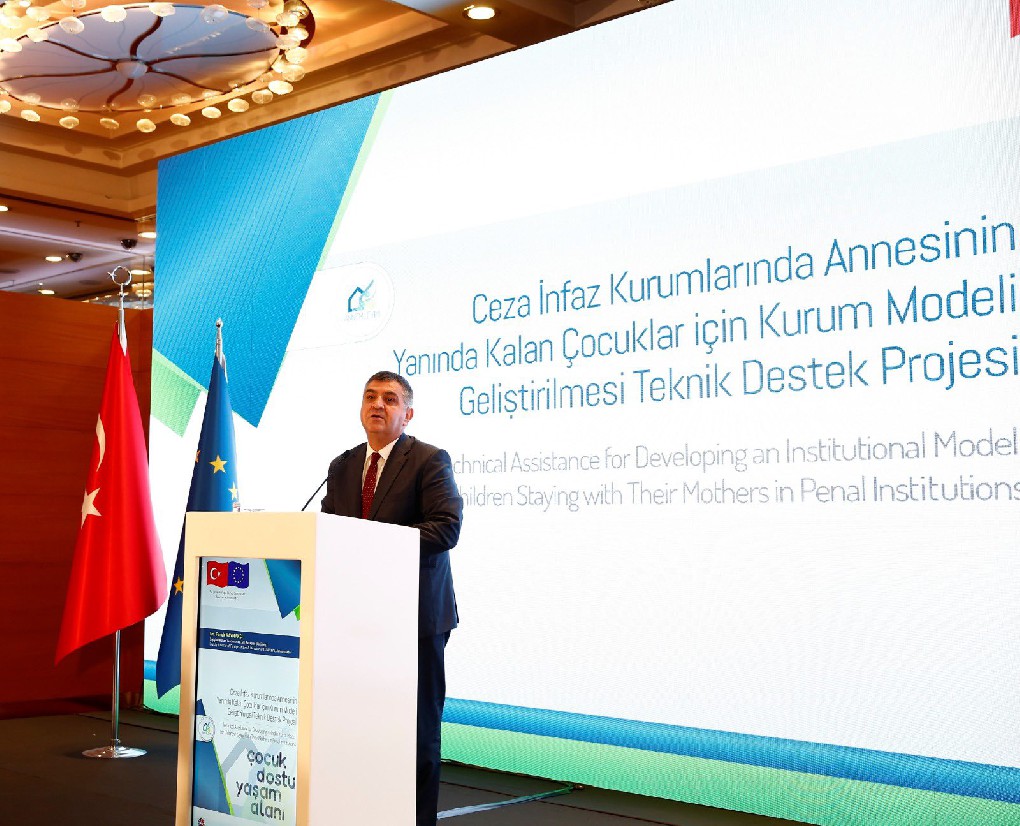 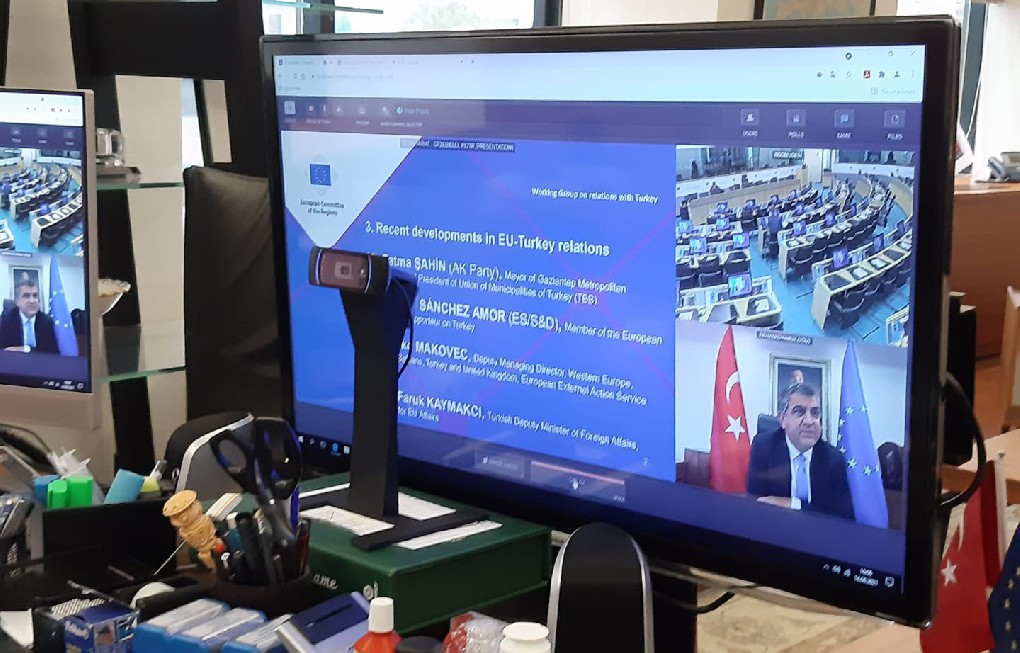 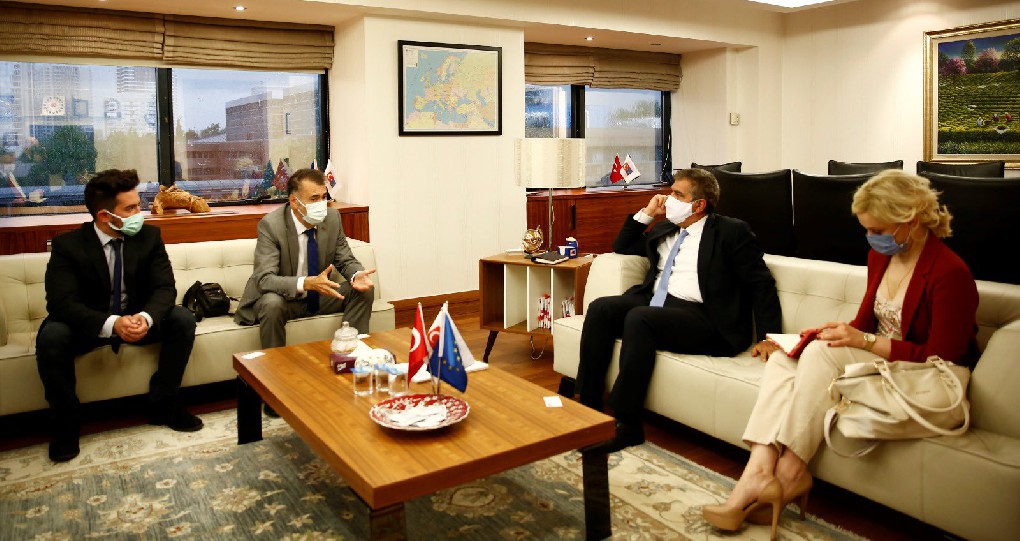