Deputy Minister of Foreign Affairs and Director for EU Affairs Ambassador Faruk Kaymakcı attended the Welcoming Ceremony in Kapıkule Gate, Edirne on 21 May 2021 and the Start Ceremony in Sultanahmet Square, Istanbul on 23 May 2021 for the Turkish Phase of the 15th Europa-Orient / East-West Friendship and Peace Rally. 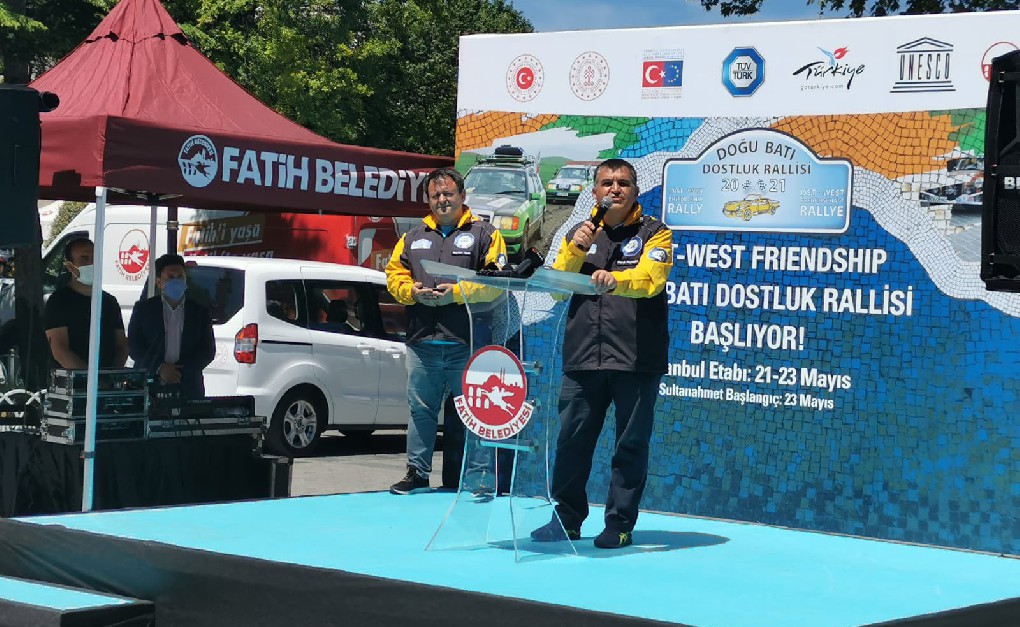 During the Welcoming Ceremony, Deputy Minister Kaymakcı expressed his pleasure in welcoming the rally racers who promotes Turkey to other European countries as cultural ambassadors of Turkey and expressed his enthusiasm for accompanying them as a racer in the rally from Kapıkule to Istanbul.

The Start Ceremony on 23 May 2021 for the Turkey phase of the rally was held with the participation of Deputy Minister Faruk Kaymakcı, Necati Selvi, Deputy Mayor of Fatih Municipality, Wilfried Gehr, President of the Europa-Orient Rallye, Nadir Serin, President of the East-West Friendship and Peace Rally besides the representatives from Istanbul Governorship Provincial Sports Directorate, Classic Automobile Federation and Classic Mercedes Benz Club.

At the Start Ceremony in Istanbul, which unites the West and East, Western Europe and Anatolia, Ambassador Kaymakcı mentioned that he was pleased to be with the rally participants who traveled for miles despite the globally effective epidemic and informed rally participants that they would experience Turkish hospitality in the provinces along the route. He also stated that rally racers were believed to be voluntary ambassadors of Turkey when they return back to their home countries. 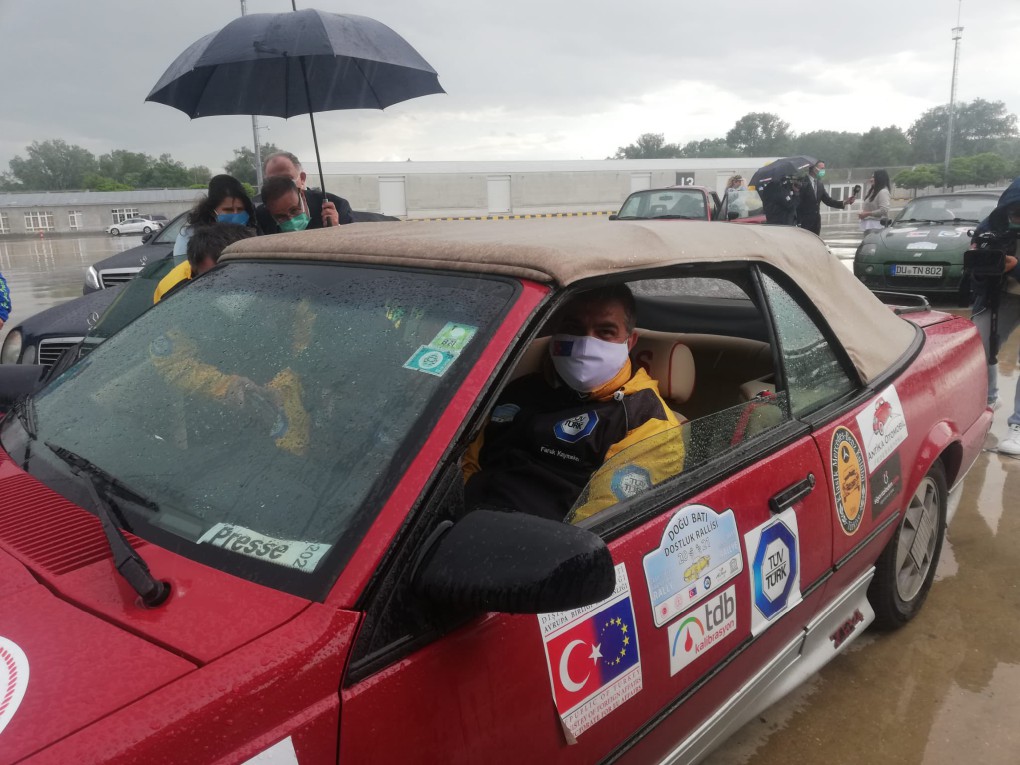 During Turkey phase, the rally will visit The Museum House of National Poet Mehmet Akif Ersoy in Ankara within the scope of the 2021 “Year of Mehmet Akif and  National Anthem” announced by President Erdoğan. In addition, events promoting Turkish cuisine will be introduced along the rally route regarding the “2021 Gastronomy Year” announced by the Ministry of Culture and Tourism.

The Europa-Orient / East-West Friendship and Peace Rally has been supported by the Directorate for EU Affairs since 2011 as a part of the activities held for 9 May Europe Day in the framework of the European Union Communication Strategy (EUCS). The Europa-Orient / East-West Friendship and Peace Rally is an adventure rather than a race. Only old cars, which are worth less than 1,100 euros, can participate in the rally. At the end of the Rally, cars are donated to charity organizations. This year, the rally, in which 20 cars and near 50 racers participate, started on 16 May 2021 from Brussels, Belgium. The rally will travel through Turkey from 21 May to 29 May 2021 and end on 29 May in Dalyan, Muğla. 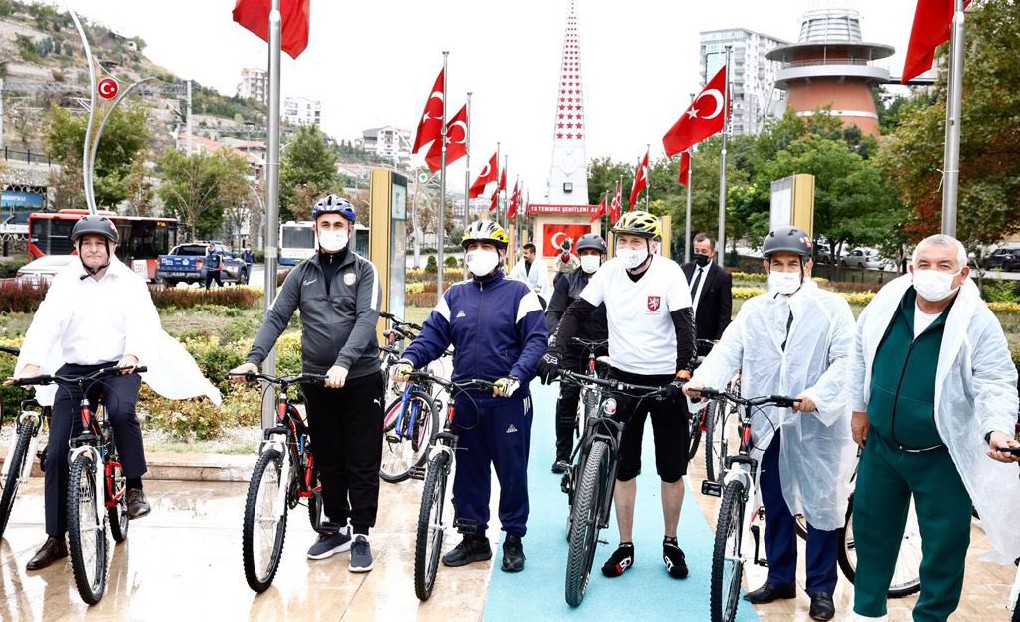 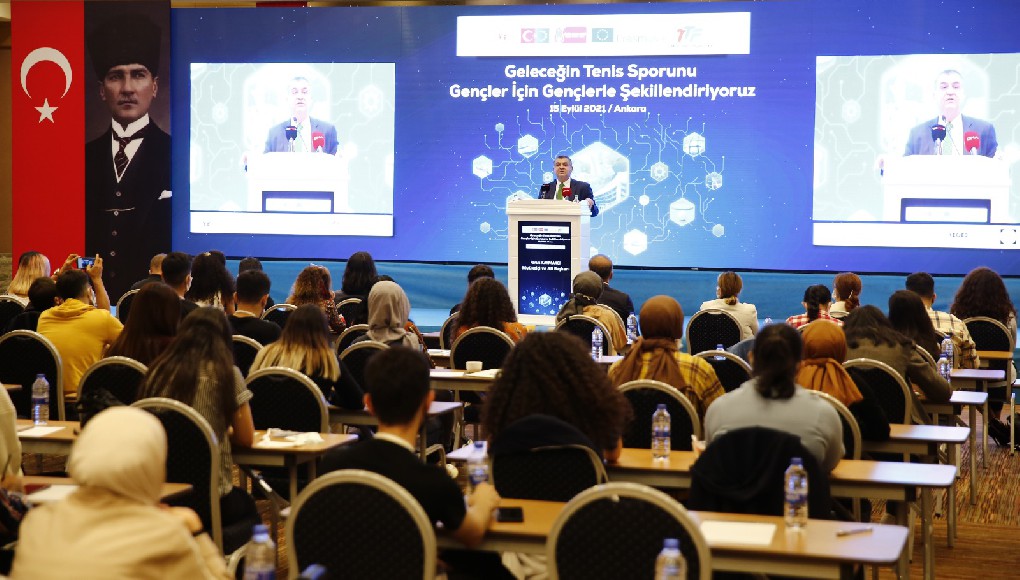 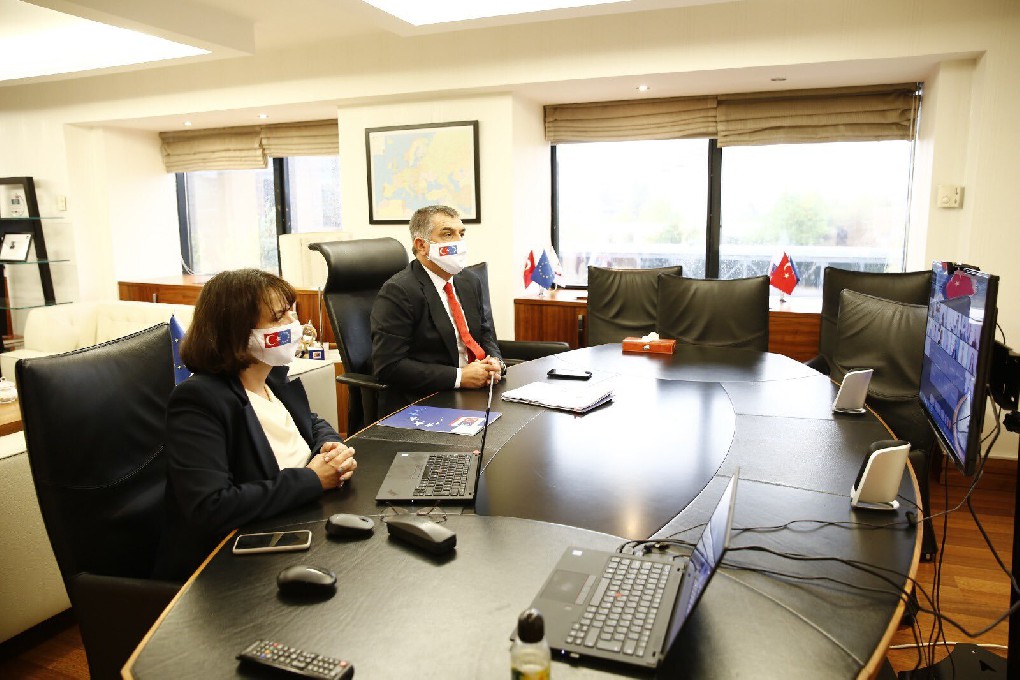 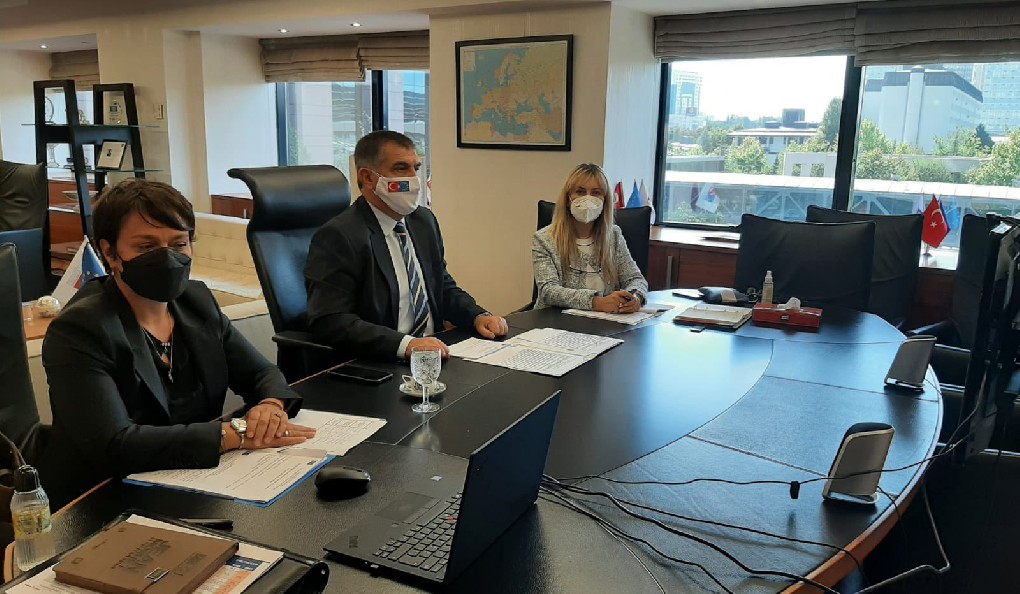