A meeting on “Türkiye Investment Platform” (TIP) was held on 24 January 2022 chaired by National IPA Coordinator (NIPAC), Deputy Minister of Foreign Affairs and Director for EU Affairs Ambassador Faruk Kaymakcı with the participation of Acting Director General of DG NEAR (Directorate General of Neighbourhood Policy and Enlargement) Maciej Popowski and high-level representatives of the Presidency of Strategy and Budget and Ministry of Treasury and Finance.

The structure of the Türkiye Investment Platform was presented by the Commission which will be created to support infrastructure projects of the public and private sector in Türkiye during the IPA III period. Following the presentation of the Commission, the questions on the functioning of the new platform were raised by representatives of our institution and the invited institutions.

Meetings will continue to be held with relevant public institutions and private sector representatives regarding the platform to be established in the following period by the European Commission, on which infrastructure projects in Türkiye will be supported during the IPA III period. 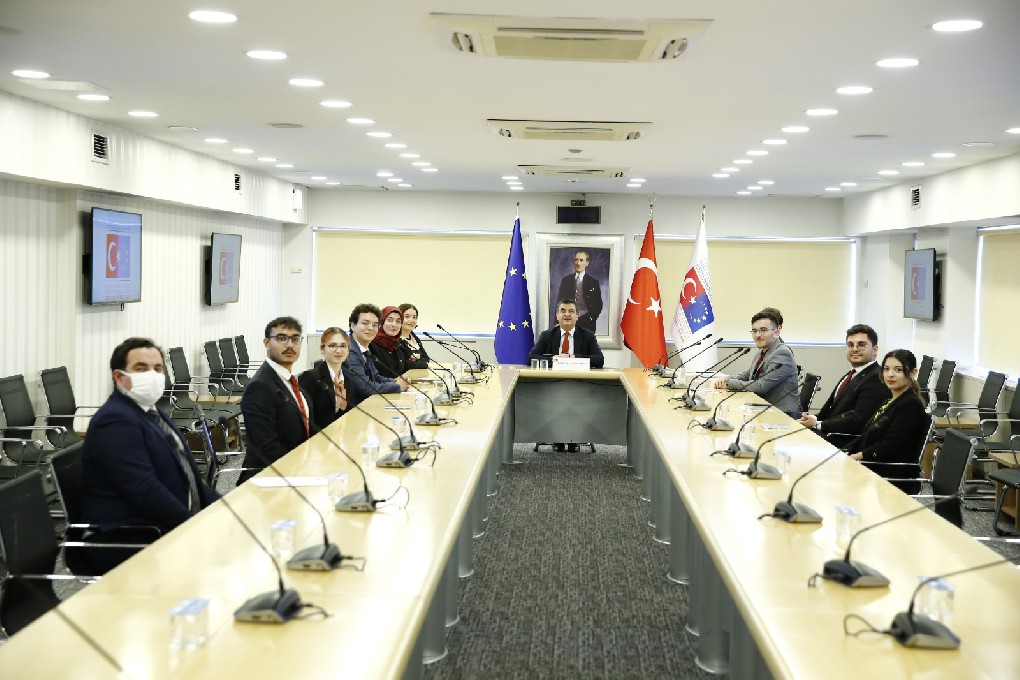 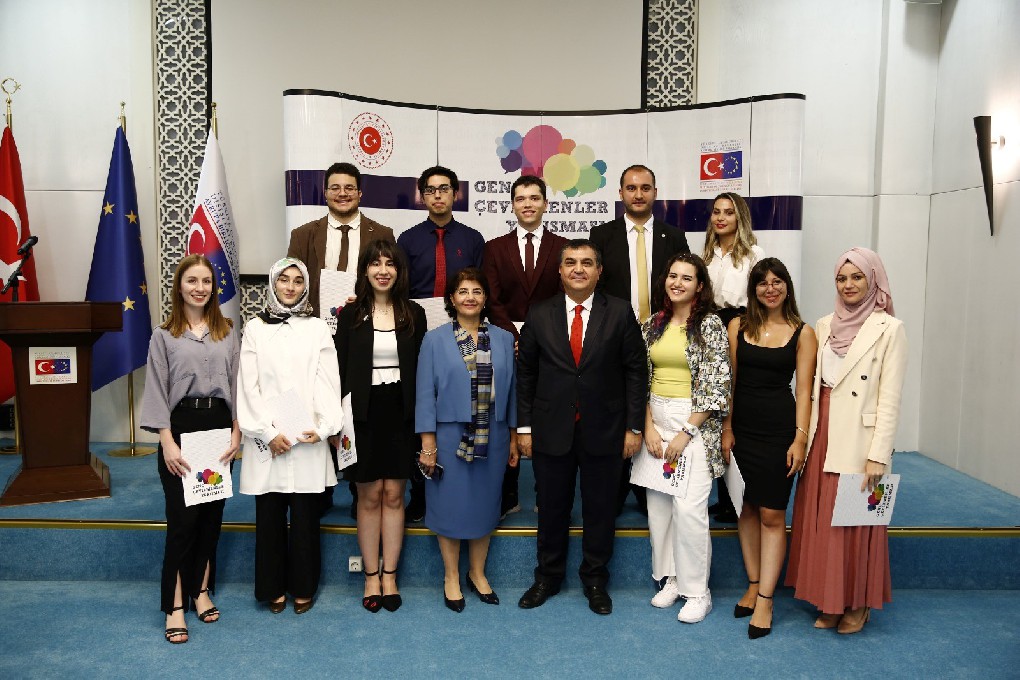 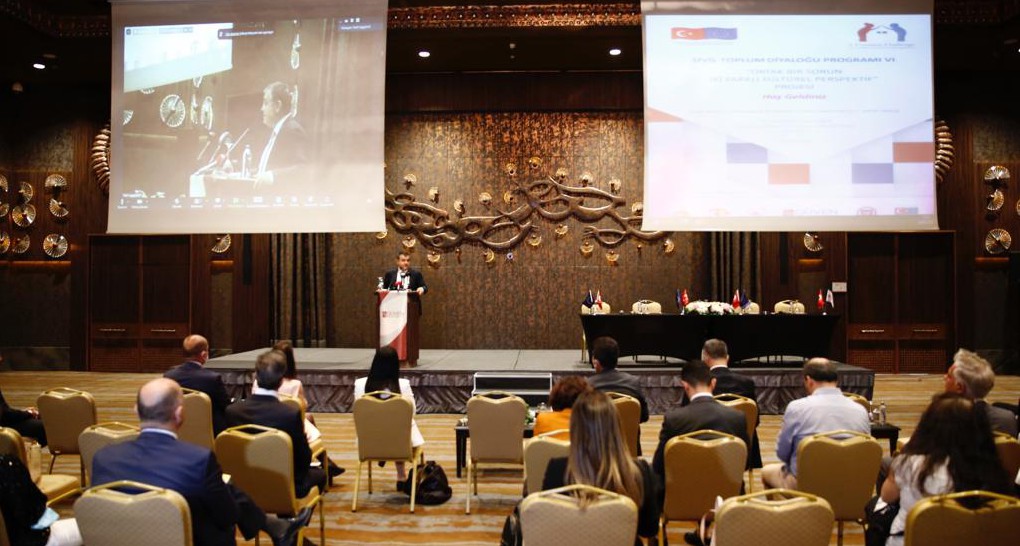