Certificate Ceremony for 2019 Young Translators Contest organized by the Directorate for EU Affairs was held in Ankara on 8 July 2019. 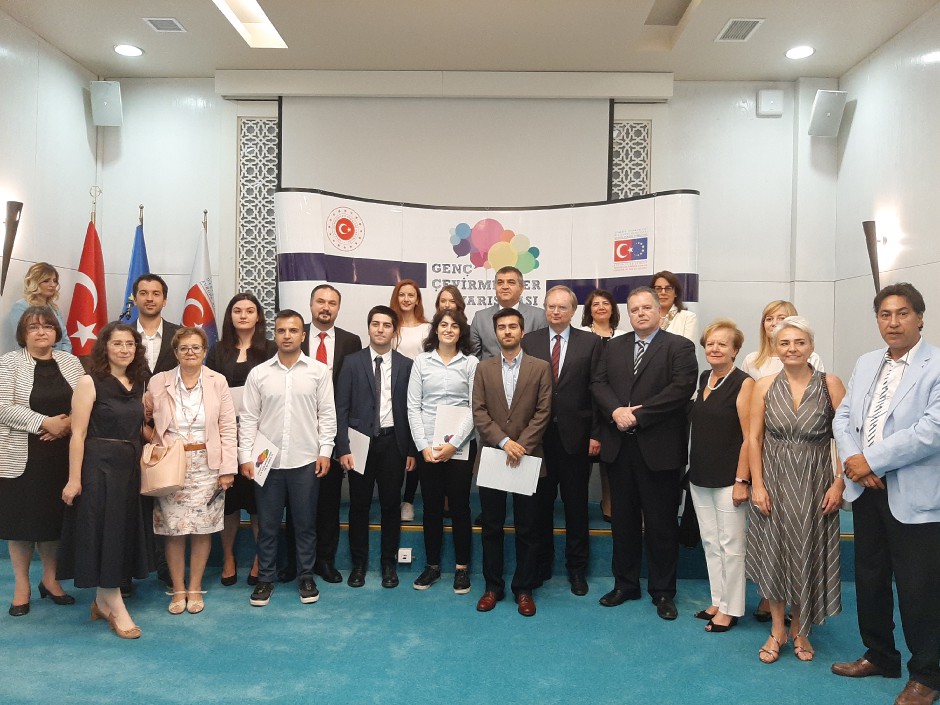 The successful contestants participated in the certificate ceremony held in Ankara. Young Translators Contest is held to raise awareness regarding Turkey’s European Union accession process and to promote the development of qualified human resources in this area. 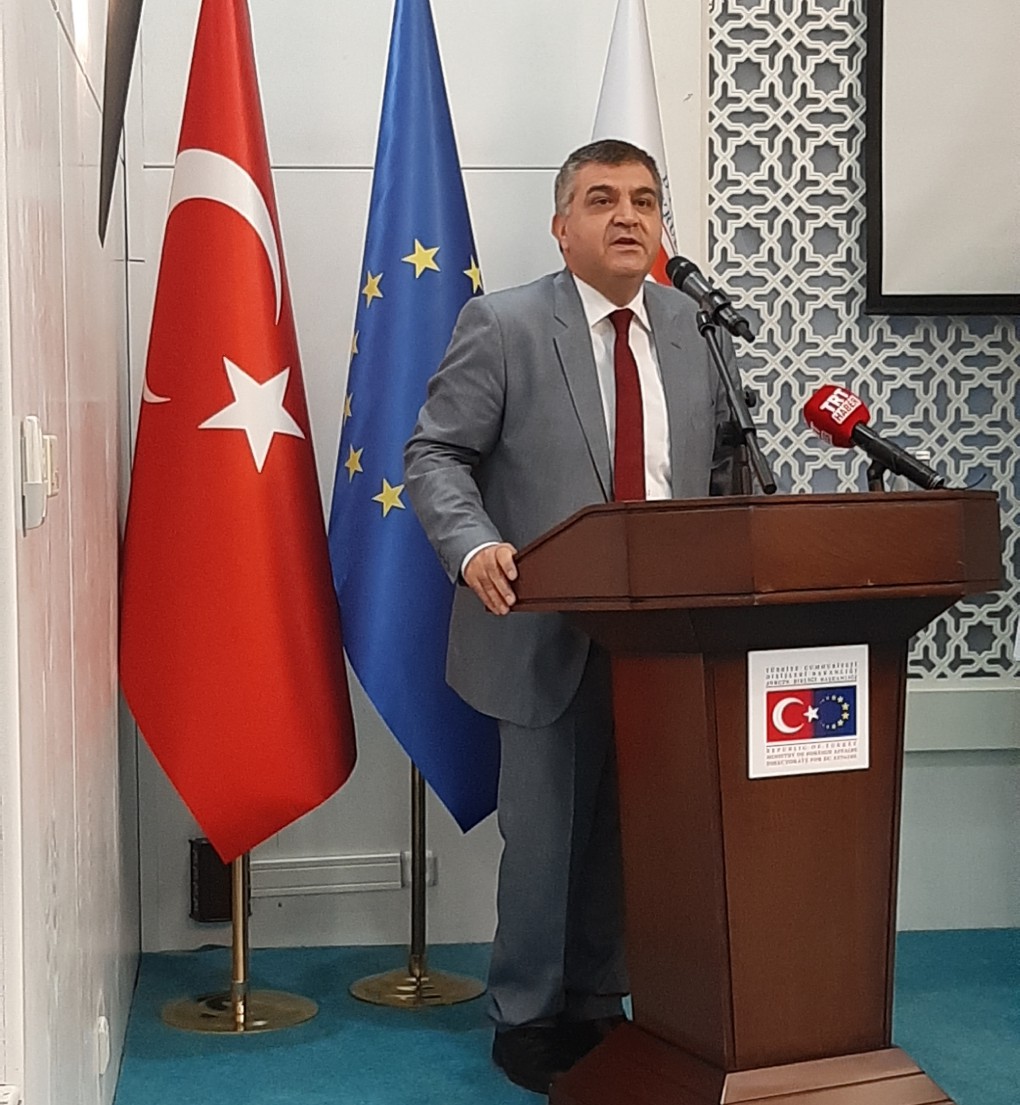 This year 92 students from 25 universities participated in the Contest. 12 successful contestants received their certificates from the Deputy Minister of Foreign Affairs and Director for EU Affairs Ambassador Faruk KAYMAKCI. The EU Embassies also participated in the ceremony. 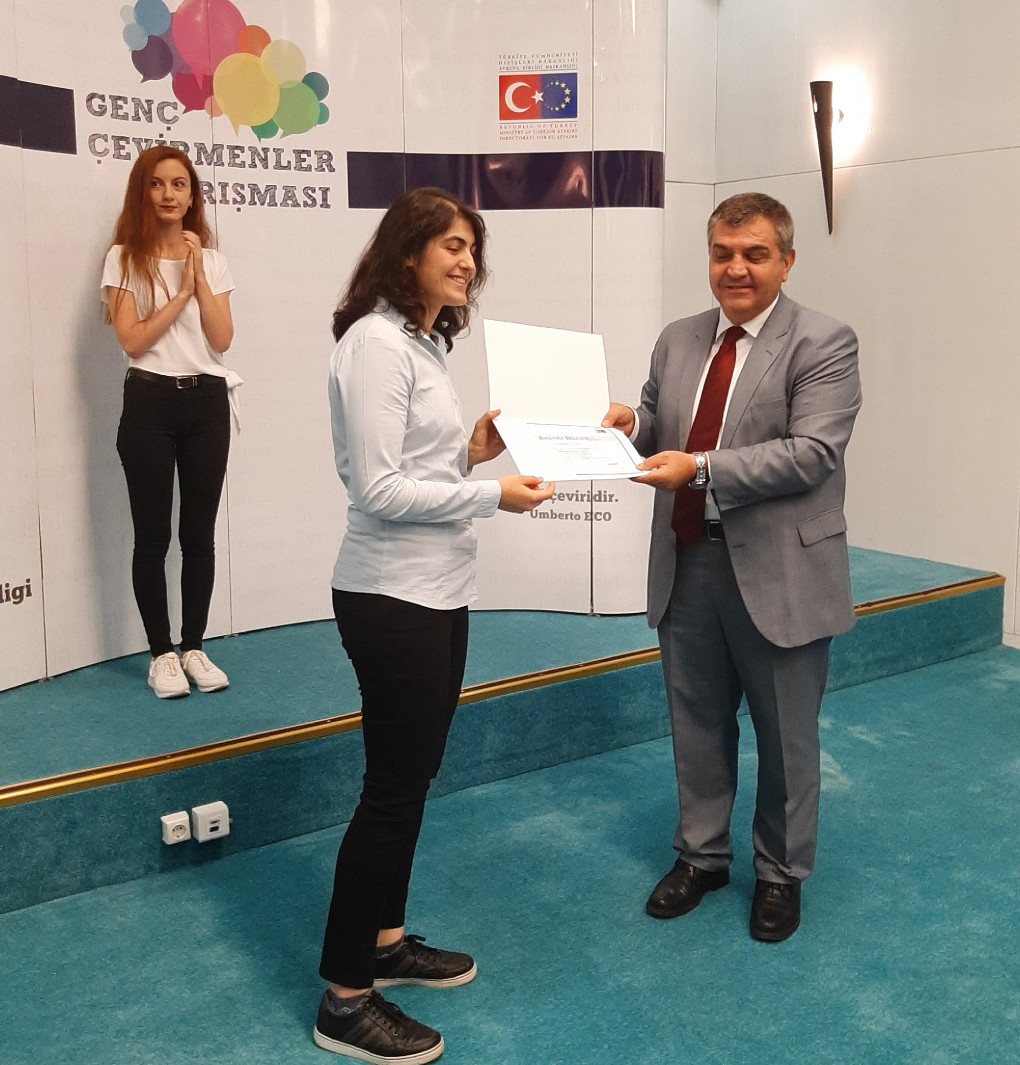 Winners of the Contest will also be awarded with a study visit to the translation departments of the European Commission, European Council and the European Parliament in Brussels, Belgium between 29 July and 1 August 2019. 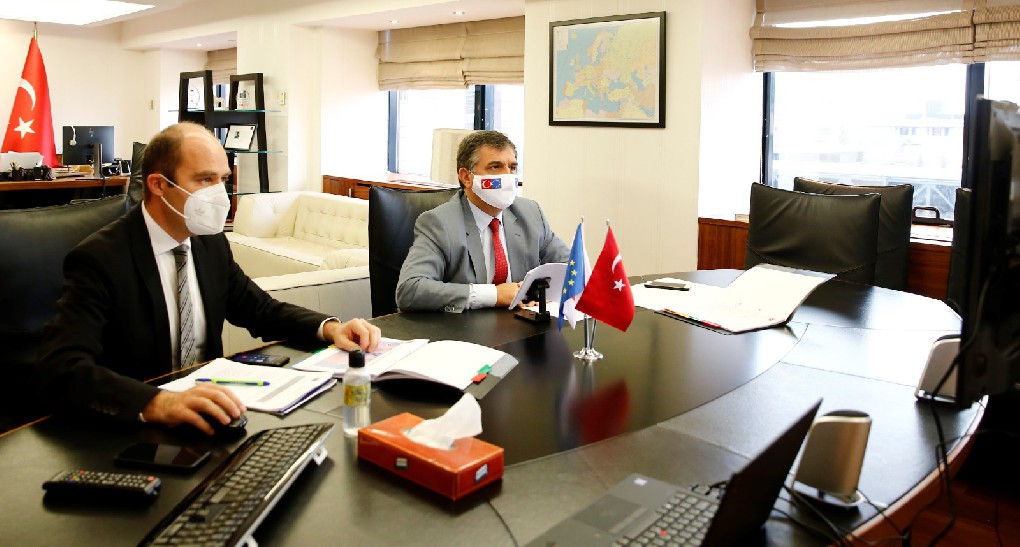 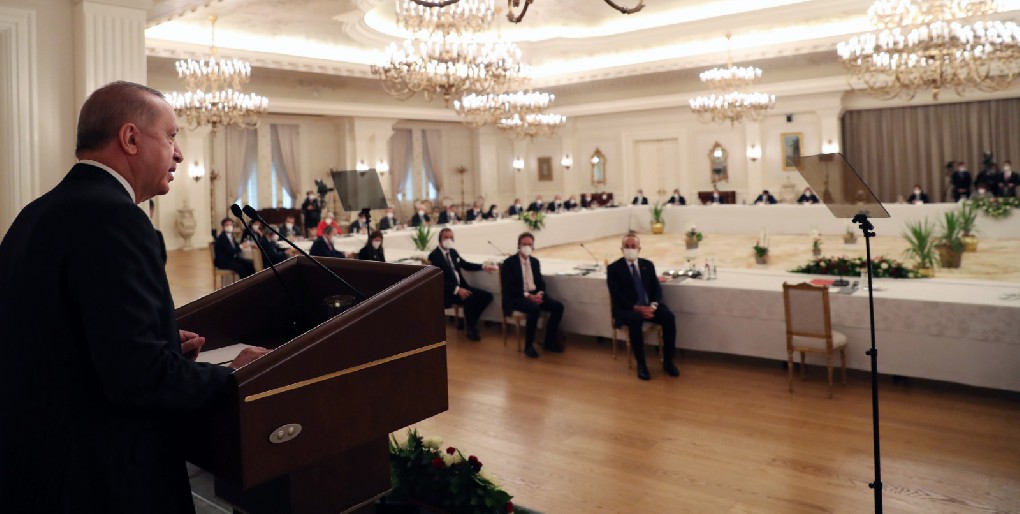 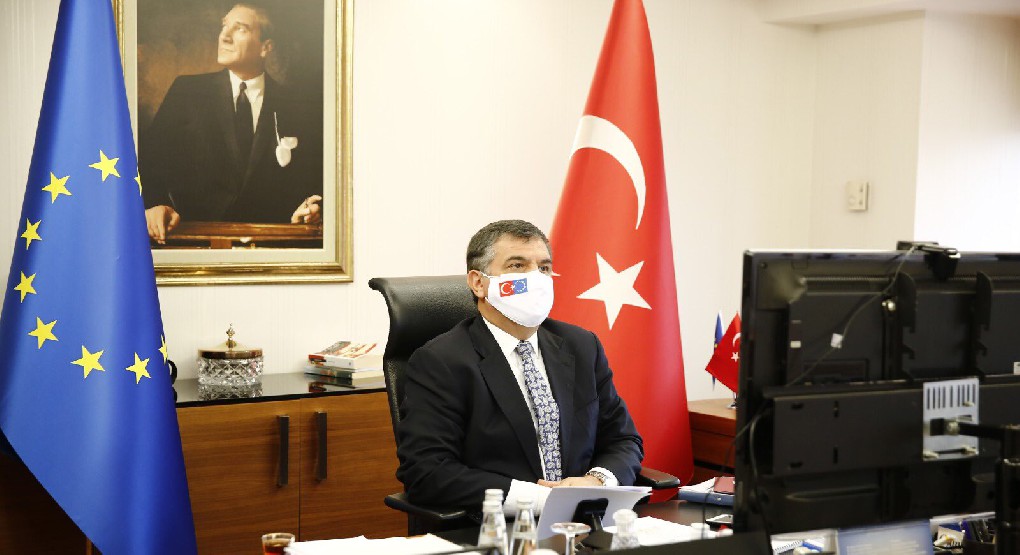