Within the scope of Turkey-Bulgaria Cross-border Cooperation Programme of which the Directorate for EU Affairs acts as the National Authority, a Project Implementation Training was held on 16-17 September 2020, targeting the beneficiaries of the second call for proposal.

The opening remarks of the event was delivered by the Deputy Minister of Foreign Affairs and Director for EU Affairs Ambassador Faruk Kaymakcı. H.E. Ambassador Kaymakcı underlined the fact that the projects implemented by various universities, public institutions, civil society organizations and municipalities under the Programme have contributed to the development of Edirne and Kırklareli and improved the relationship between Turkey and Bulgaria. 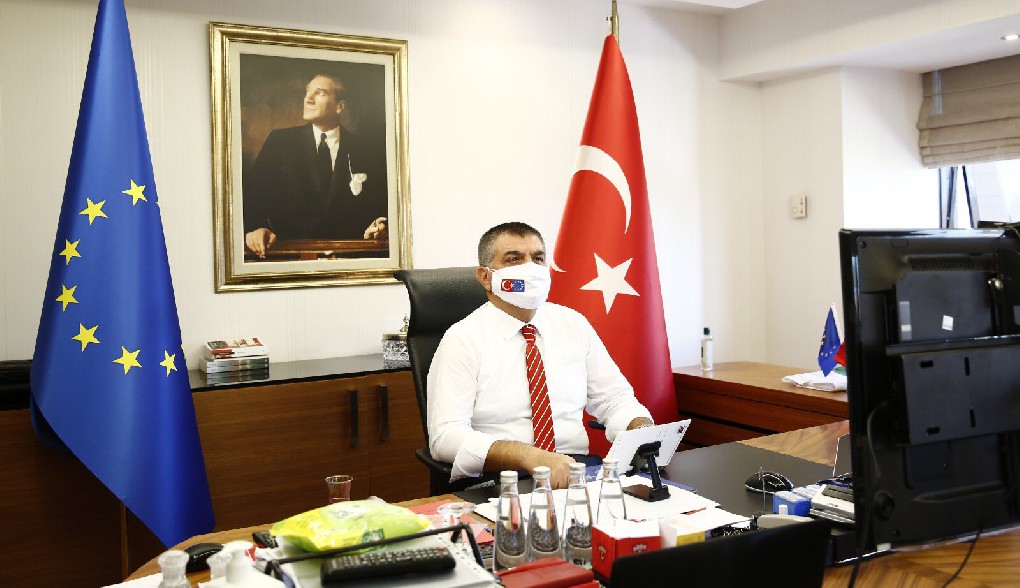 Programme beneficiaries representing the public bodies and non-governmental organizations whose projects are being implemented under the Programme have been trained on several important topics including project implementation and monitoring during the two-days training event. Currently, 53 projects are under implementation phase and the total budget allocated to this bunch of projects is amounting to approximately 14 million Euros and additional 6 projects will also be taken on board once their contracts are signed. 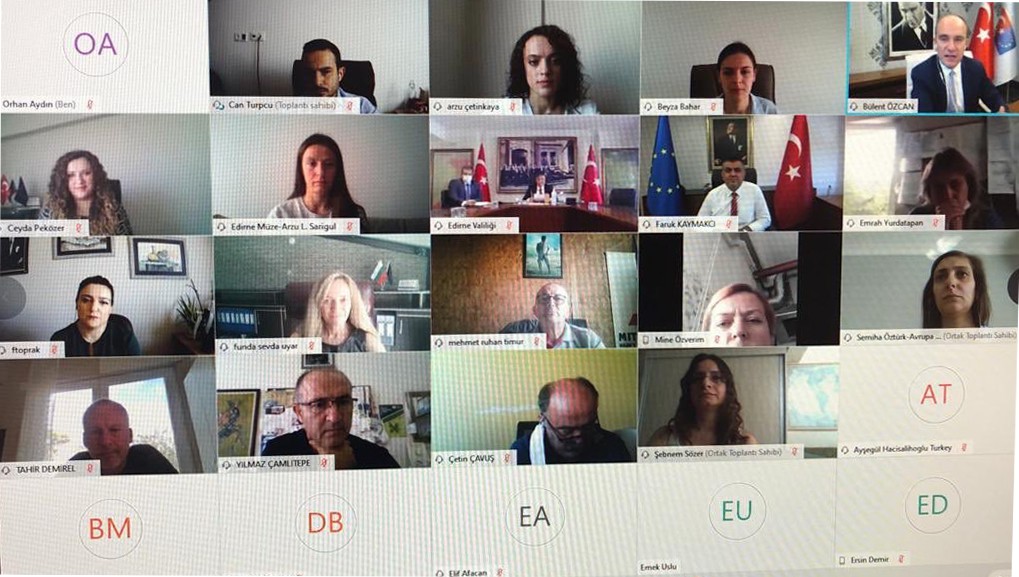 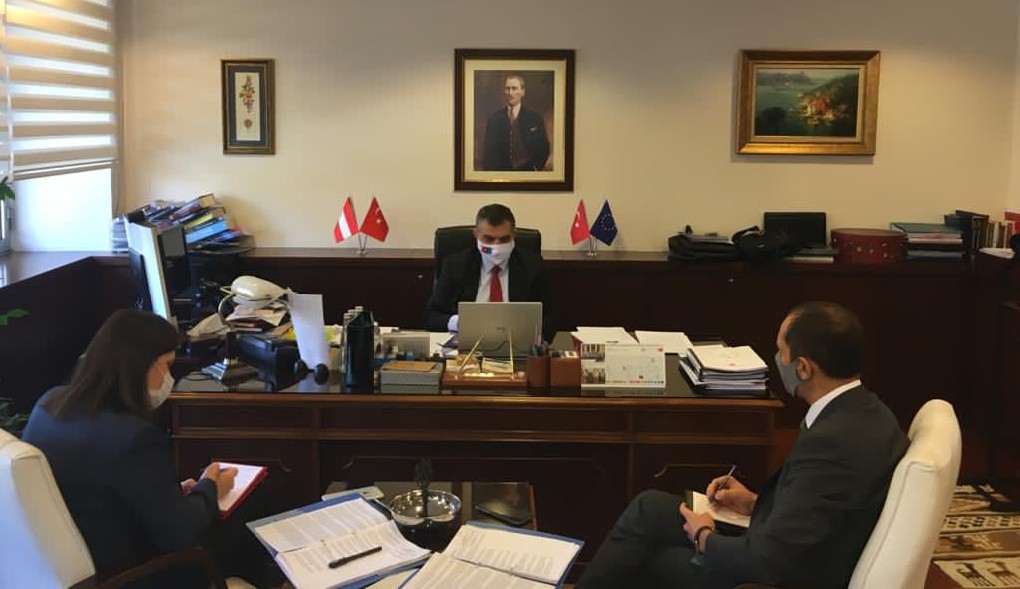 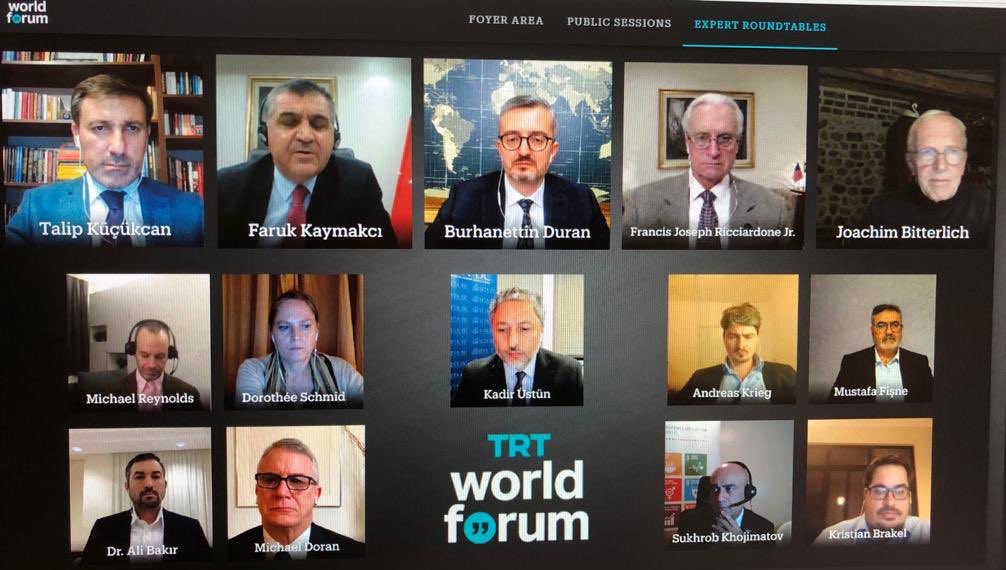 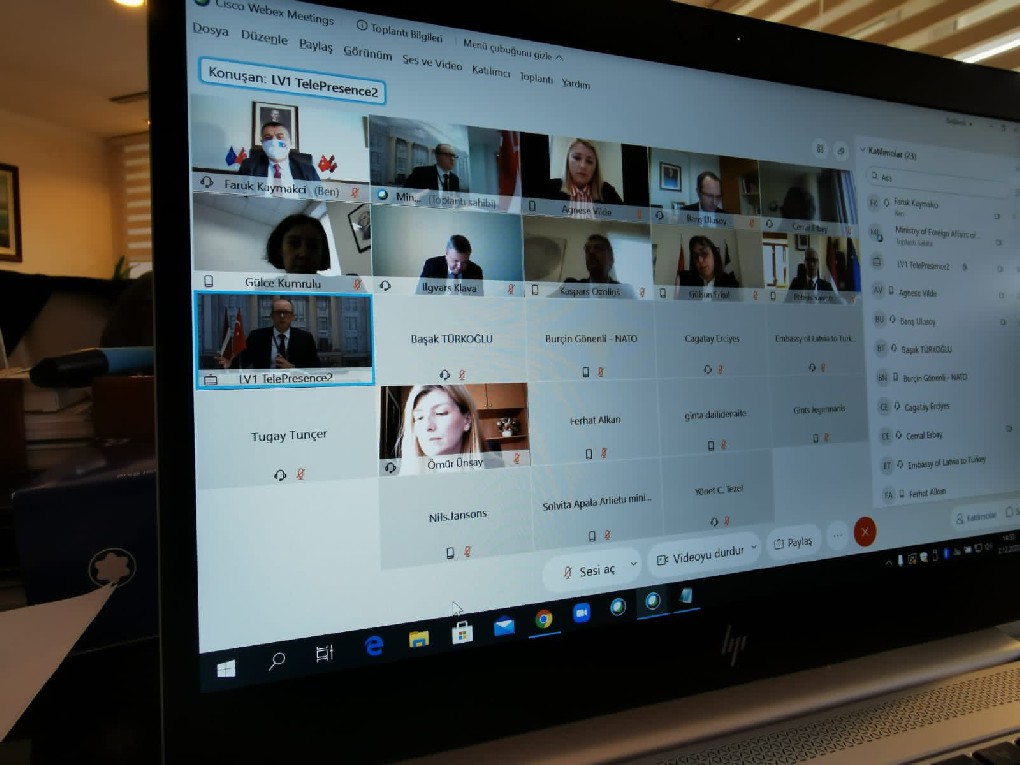